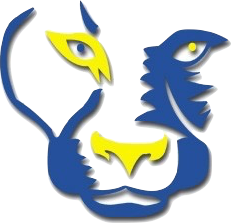 Think before you get behind the wheel 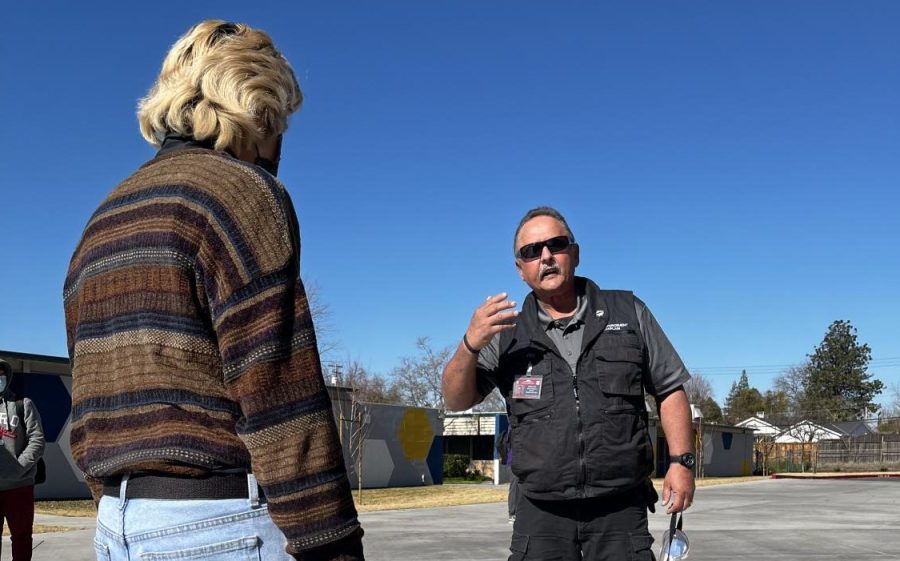 Joe Gonzalez put on drunk goggles and ¨walked the line" to see if they would pass the sobriety test. Photo by Noel Hannan

On February 8, 2022, Del Campo students watched the prerecorded sentencing of someone who was driving under the influence (DUI). After the sentencing aired, the judge, a police officer, and a lawyer answered questions students had regarding the case, and other questions about DUI laws. The purpose of watching the court case was to spread awareness about driving while impaired and suggest ways to avoid it. At lunch, police officers conducted sobriety tests to further teach students about being under the influence.